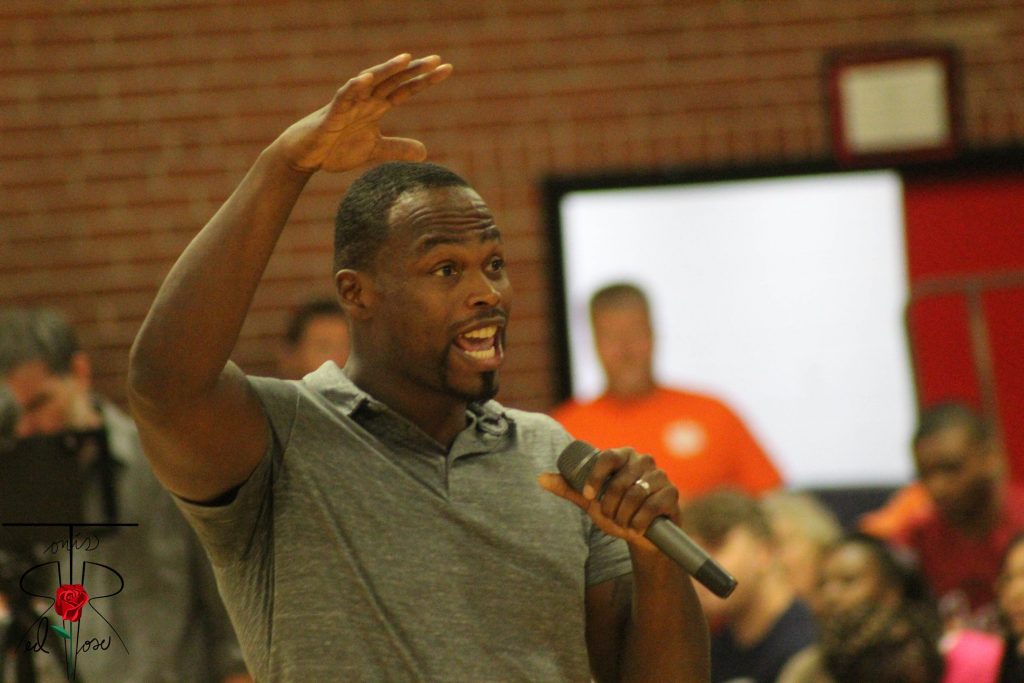 Voluntary body language is the movement, gestures, and poses intentionally made by a person. This includes conscious smiling, hand movements, imitation, etc. It can apply to many types of soundless communication. Generally, movement made with full or partial intention and an understanding of what it communicates can be voluntary. Involuntary body language often takes the form of facial expression and has been suggested to identify the emotions of a person with whom one is communicating.

Body language is not just a human trait. In the animal kingdom, body language plays a very important role in communication. Animals do not use words to communicate, they use posture, gestures, and expression to convey a feeling or thought. Conversely, animals can sense and interpret our body language much easier that we can interpret another human being’s body language. An animal can tell in a moment whether he is being threatened just by a person’s facial expressions.

Body language is a combination of genetic and environmental influences. Blind children can smile and laugh even if they’ve never seen a smile. In fact, there are some basic elements of body language that are universal among cultures which, some say, make them fixed action patterns under instinctive control. Some of our own body language shows continuities and consistencies with that of apes, but with changes in meaning. Certain other gestures must be learned, such as nodding the head for “yes” and shaking the head for “no”.

Although in general we are not aware of it, we send and receive non-verbal signals all of the time. These signals can indicate what we are truly feeling at a specific time. The technique of “reading” people is often used. For example, the idea of mirroring body language to put people at ease is commonly used in interviews. It sets the interviewee at ease and following the body language of someone else indicates that you understand them and feel at ease yourself. Body language is particularly important in group communications.

In our daily lives, we encounter many forms of body language gestures, and when giving a speech, you can use body language to your advantage.

Consider the following examples of high-low power body language/characteristics when talking in front of audience in person, or virtually: 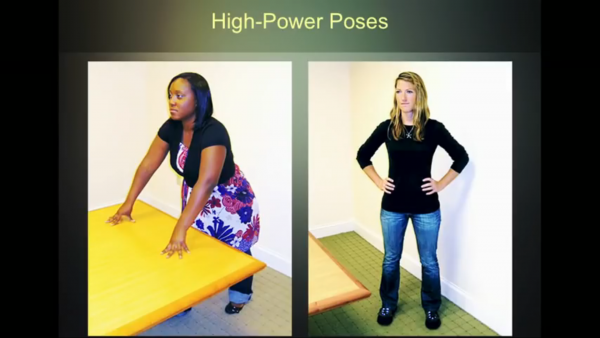 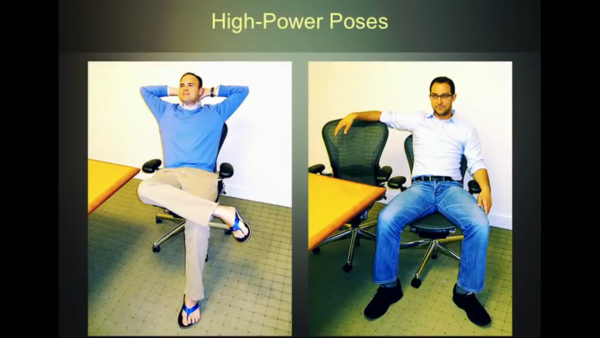 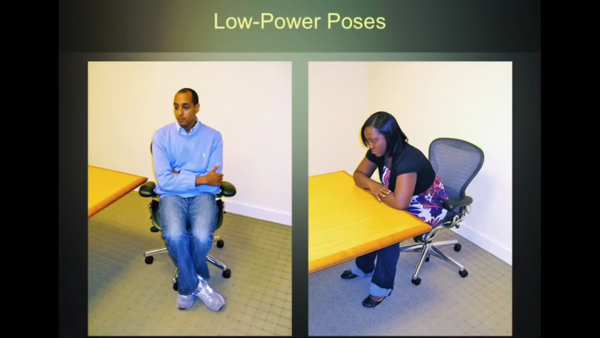 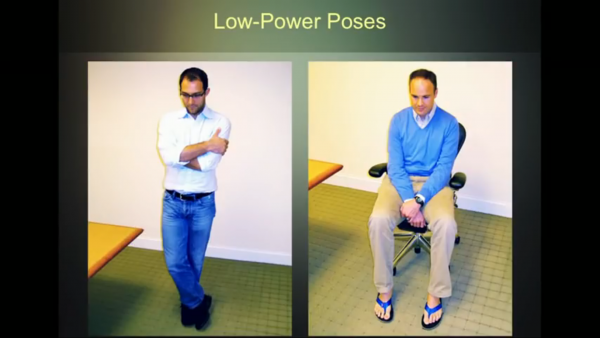 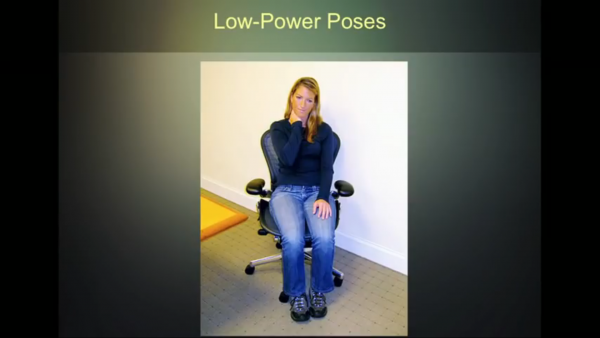 There are people who specifically study body language and what certain gestures and movements mean. It is quite fascinating! When you are giving a speech, body language is very important. Imagine what it would be like to be sitting in an audience listening to a speaker who stood in one place behind a podium reading the speech to you instead of presenting it. I know I have been to more than a few of these presentations and they can bore you to tears!

Use your body language to convey your excitement about the topic – even if you are not excited, act like it! This is the same concept we should use when performing virtual speaking engagements as well. It does not matter why you were asked to give the speech; this is essentially show business and you need to perform for your audience. Your job is to give them more than what they would get from reading the same information. Body language can help you do that.

“Your body language may shape who you are!

This post about your body language matters. I invite you to comment below your thoughts and comments on the subject. Will be greatly appreciated! Please check out my new book, The Impact Of Influence, or one of the programs we offer.

Lastly, keep those crowns on your HEARTS…and always remember tomorrow is yours to create, and don’t limit yourself.

The following websites were referenced in researching this post: