What Are Your Superpowers?

It’s been 18 years since Rodney began his quest to touch and affect as many young lives as possible. Rodney became an entrepreneur at the age of 22. While attempting to soak up as much knowledge as he could to become successful in his business endeavors, he became a personal growth “junkie” at a young age. He began to realize the magic that everyone has if the right mindset is applied to their daily life. A passion began to grow in Rodney to spread this truth to others, and today scores of people credit Rodney for helping them to see what they are truly capable of.

Rodney has spoken to all types of audiences, from corporate keynote speeches to correctional facilities, to Universities, but his real passion is reaching teens, as it is the youth that holds our future in their hands. He is an award-winning speaker that has been featured in newspapers, magazines, radio, and television. Rodney is also a poet with over 50 poems to his credit. He is the former host of an iHeart Radio talk show called “It’s All Good” a show that was all about becoming a better version of you. He’s speaking style is very intense and riveting, but he changes it up with subject-related poems that make an incredible impact on the audience. Make no mistake there are very few that can command youthful audience attention for a full 60 minutes like Rodney Allgood.
Connect with Rodney Visit:
Website: rodneyallgood.org
Facebook: https://www.facebook.com/Mr.RodneyAllgood/
Linkedin: https://www.linkedin.com/in/rodneyallgood
Instagram: https://www.instagram.com/mr_allgood/?hl=en
Twitter: https://twitter.com/rodallgood?lang=en 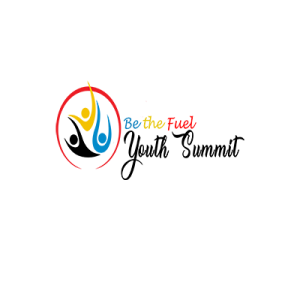