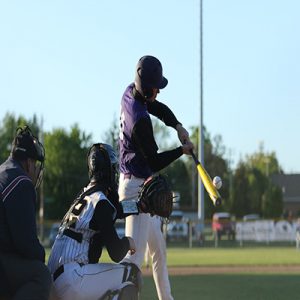 What’s going on Kings and Queens. Have you heard of Babe Ruth?

George Herman Ruth Jr, began his baseball career with the Baltimore Orioles when he was nineteen years old. Because he was so young, Ruth was known as the Babe. In 1927 he broke his own record by hitting sixty home runs in on season!

Babe Ruth was the “Homerun King” of baseball during the “Roaring Twenties!” He looked like he was having a lot of fun hitting home runs on those old black and white film clips?

However, what many of you may not realize is that Babe Ruth was also the strikeout king too! He struck out twice as much as the average ballplayer. I bet many of you didn’t know that, huh?

Did you know about Babe Ruth’s strikeouts and failures? Probably not. Why not? 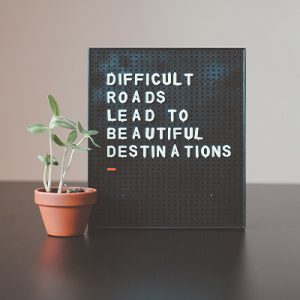 In reality, most people only pay attention and care about your successes. So step up to bat, and swing away, slugger! Who knows what you might hit. You might even hit a home run and all your past failures will be swatted away.

So if what I’m telling you is true, which it is, then all you have to do is to have the courage to step up to the batter’s box, swing away at life and fail your way to success!

This is the point when you should be asking me how to start?

There you have it! Just live your life by this above mantra and success will be simple. Also, remember what Babe Ruth tells us:

“Never let the fear of striking out get in your way.”

Now get out there and start failing forward and swinging away.

I hope you enjoyed this post about failing forward. I invite you to comment below your thoughts and comments on the subject. Will be greatly appreciated! Please check out my new book, Live, Learn and Lead Powerfully: A Teen Leadership Guide.  Also, I would also love to speak at your next event, check out the programs I have to offer! 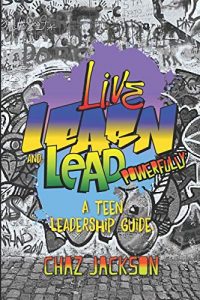 Lastly, keep those crowns on your HEARTS…and always remember tomorrow is yours to create, and don’t limit yourself.